• For us to Reach Our Goals..
• How much money do you need to make?
• Mastering Adversity
• Personal Commitments to Continuous Improvement Principles ensuring Sustained Excellence in Information Technology Framework
• What I Really Wanted To Tell My Princess
• Happy 15th Birthday Son.. May You Rest In Peace
Quotes and Book Extracts

The Road To Success

The road to success is not straight.

You will have flat tires called Jobs, but if you have a spare called Determination, an engine called Perserverance, a driver called Will Power, you will make it to a place called Success.

Something To Think About Tonight 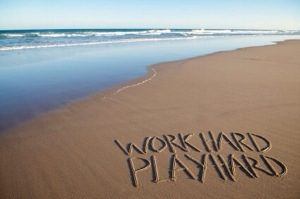 The Value Of Time by: John C Maxwell

MORE IN Quotes and Book Extracts